Album: You're A Better Man Than I / Give A Dog A Bone 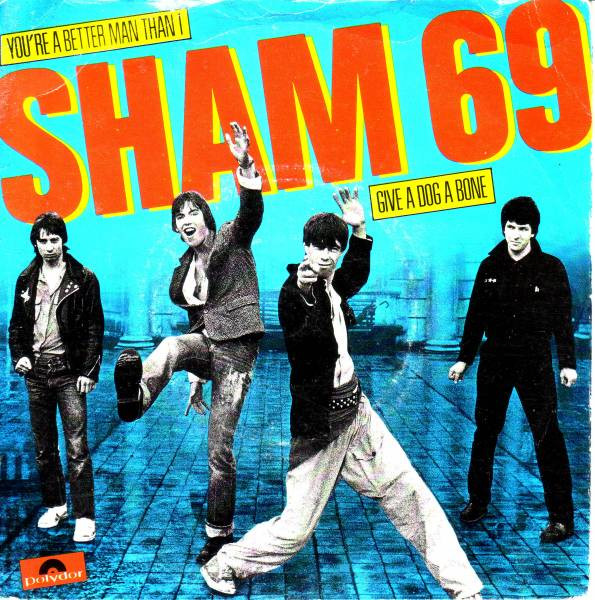