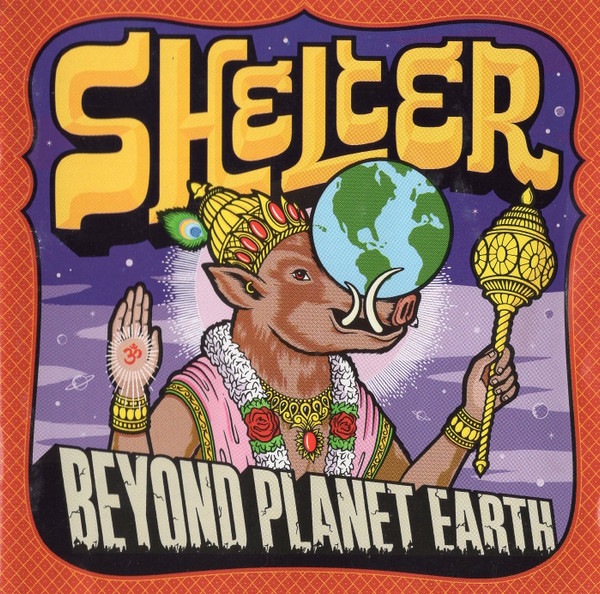 Track 14 is only mentioned in the production credits. Post-production, programming, and synthesizers by Anthony J. Resta.