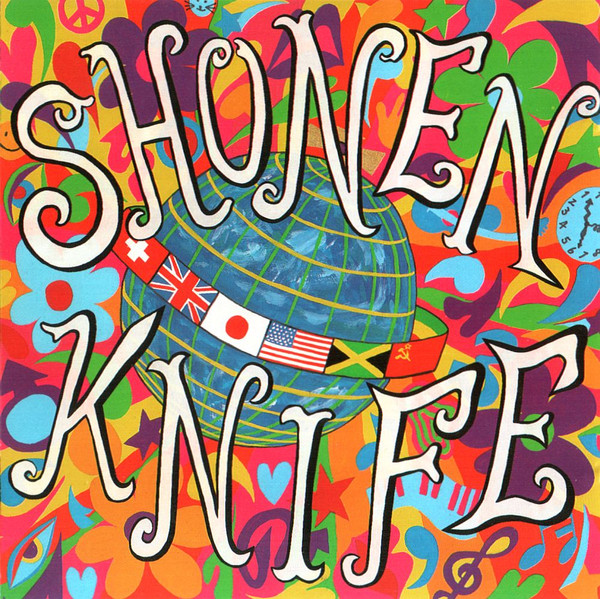 One of the most famous all-female Japanese pop/rock bands, formed in Osaka, Japan, in 1981. They became popular in US due to constant namechecking by various alternative acts of the early 90s.
Sometimes they also perform as a Ramones cover band, under the name Osaka Ramones.

Rocket From The Crypt – Paint As A Fragrance (1990) CD Album