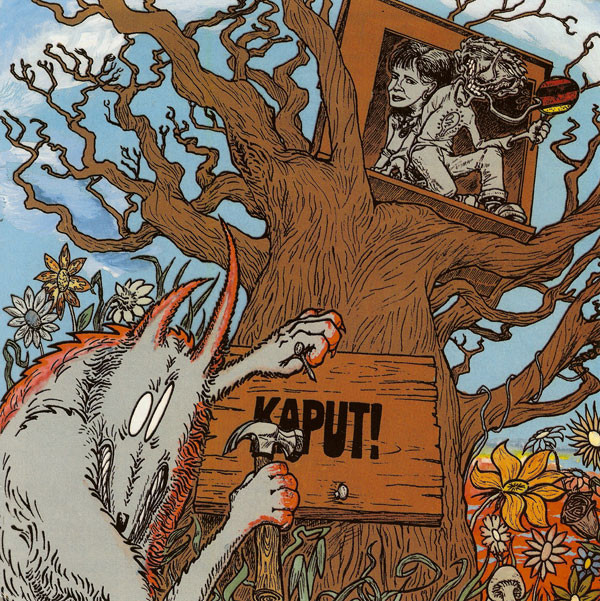 Short-lived rock group which included members of Nursery and Muckrackers. Shortly after they broke up in July of 1994, Mark Shippy was struck by a car and suffered minor injuries. Eventually he recovered and started a new group called U.S. Maple.

Comes with a comic book.

*Note: It is best to keep listening to "Kaput" over & over again until you are done reading comic!