Band Name: Sick Of It All

Music Album: Sick Of It All 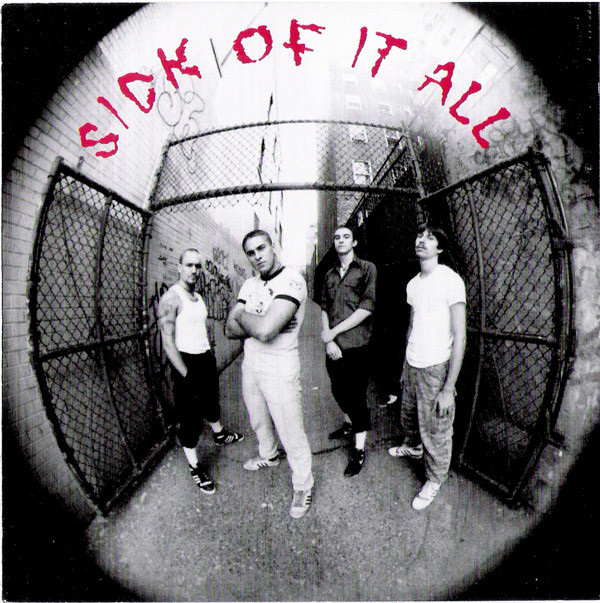 CD Re-Release of 1987 EP with the same catalog number.

That album also has 2 additional tracks; My Life & Politics.

Cat# REVELATION:3 appears on the spine, back cover and booklet.

1987CDHardcorePunkRockSick Of It AllUnited States