Music Album: You're Only Young Once... 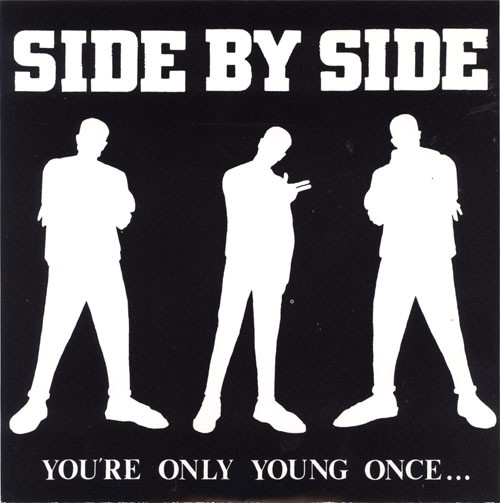 First Pressing:
A total of 2,017 copies were pressed on black vinyl with white center labels. The cover is a fold-over cover that opens at the top. Includes 8.5"x14" double-sided insert. Some copies came with one of eight different stickers.