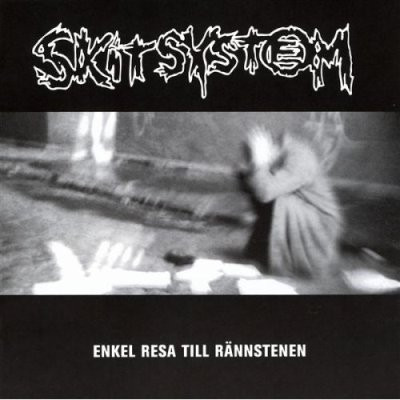 Comes with an insert.

Recorded and produced in Studio Soundlab (Punkpalatst) between June/July 2001.
Mastered at Digitalfabriken in August 2001.

1st catalog number printed on the cover spine.
2nd on the bottom right corner of the back cover.
Lacquer cut facility and engineer from matrix.