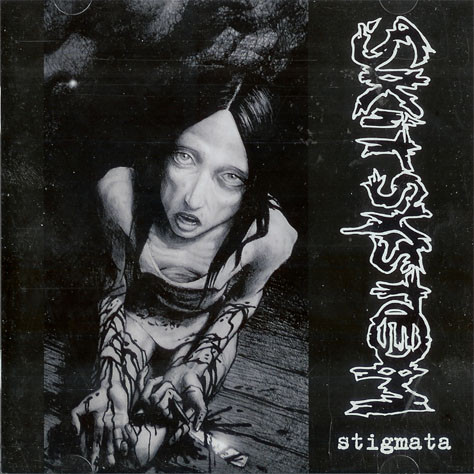 Fredrik would like to dedicate this recording to the memory of Denis "Piggy" D'Amour and VoiVod.