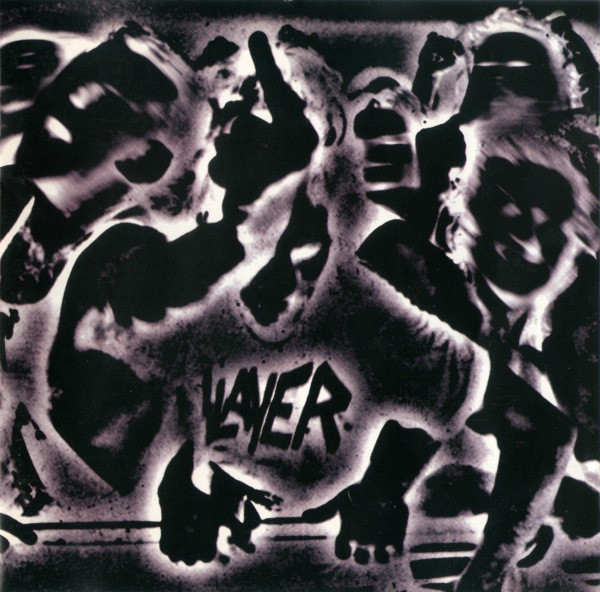 Slayer was formed in 1981 by Kerry King (guitar), Jeff Hanneman (guitar), Dave Lombardo (drums) and Tom Araya (vocals and bass).
In January 2018 the band members announced the end of Slayer after a final tour which ended in November 2019

Made in the EC.

On upper left corner of back cover there's a blank white space with a text on red that says "Limited edition numbered copy one of only 2000 numbered copies". This was supposed to be numbered but at least on my copy it wasn't, just like the photo shown on this release.