Album: Dig Me Out 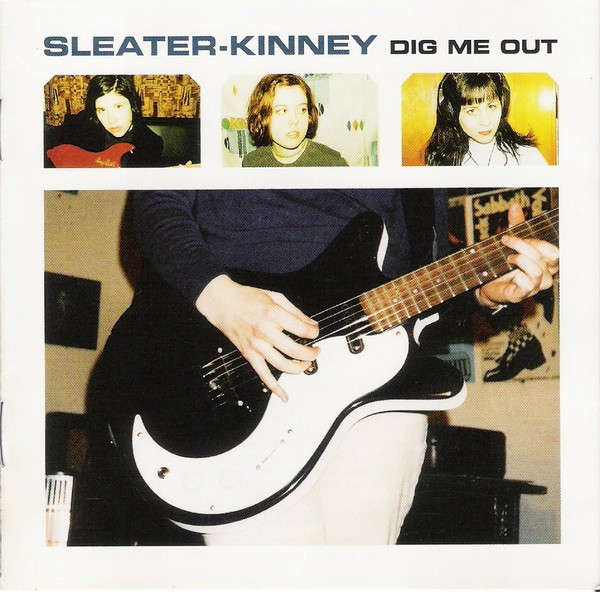 All songs by Sleater-Kinney copyright 1997

From booklet (to explain the 'All Additional Instruments' credit):