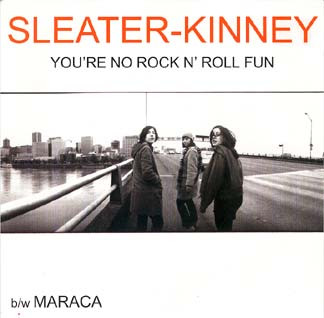 Recorded at Jackpot! Studios, Portland, OR.