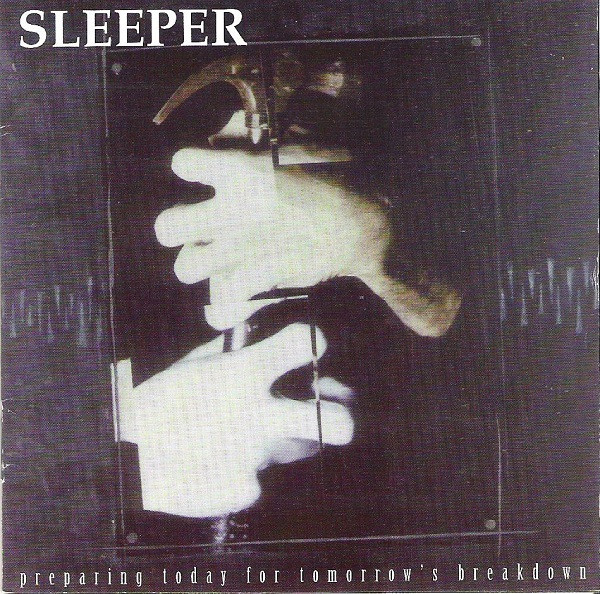 Tracks 23 and 24 previously Released on the Sleeper (3) - More Or Less 7" EP on Mugglewump Records.