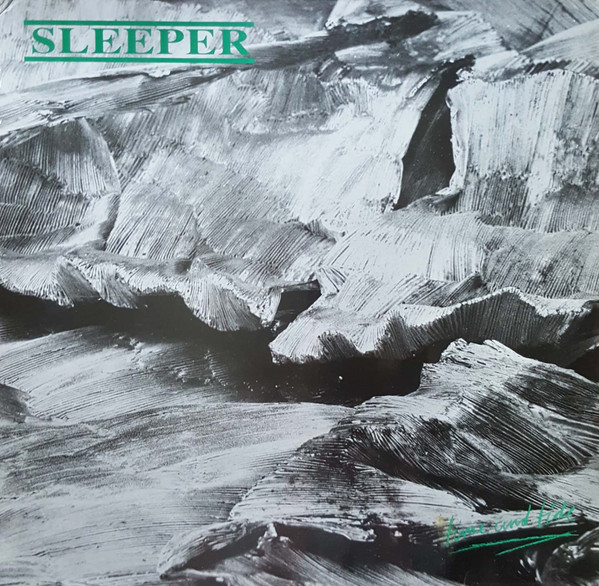 Recorded in April 1992 at a 16 track studio in luxurious, downtown Staten Island, N.Y.