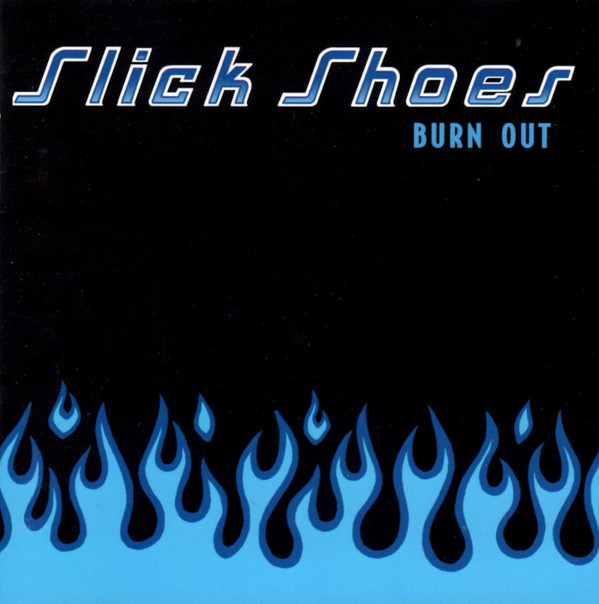 Tracked at West Beach in Hollywood.
Mixed at A&M.