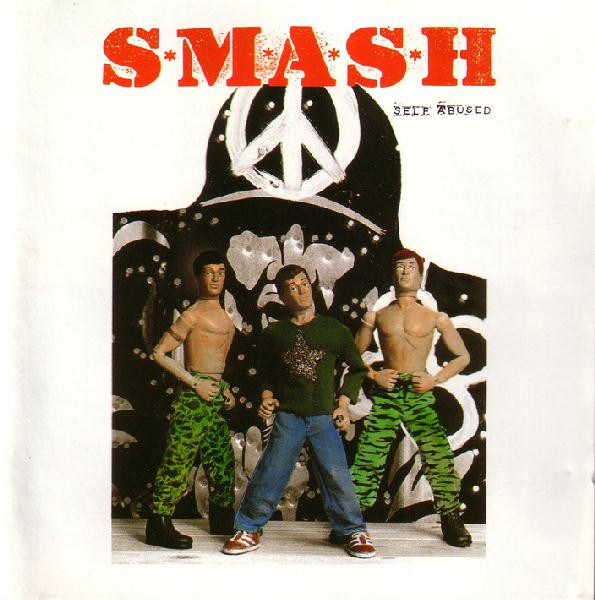 This band started with the name Smash At The Blues and later changed it to S*M*A*S*H.

Track 14 is not mentioned on the cover and is taken from the limited 7" given away with the LP.