Album: The One Voted Most Likely To Succeed 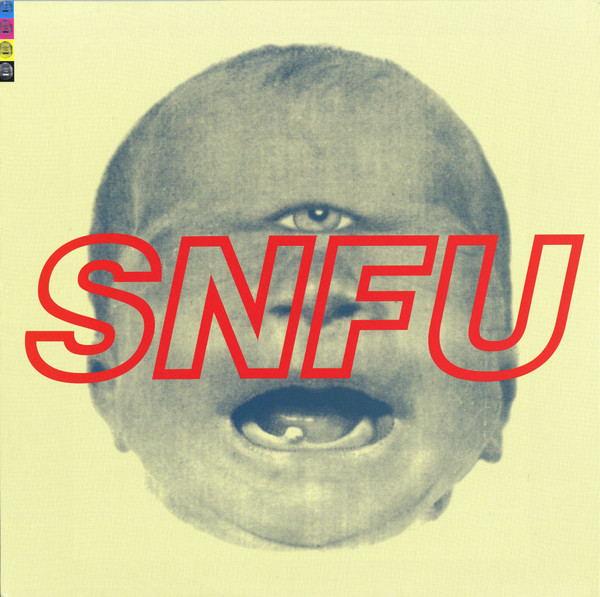 "Society's No Fucking Use" was a hardcore punk band from Edmonton, Alberta, Canada formed in 1981. Later relocated to Vancouver in 1992.

Mixed at The Warehouse, Vancouver.