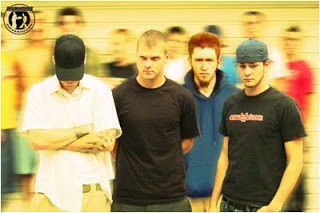 Soapbox Revolt was a melodic punk band from Granada Hills, California. They started in the 90’s as a 4-piece lineup and went through many lineup changes to end up as a 3-piece. The band toured a lot around California and were signed to Ibex Records with other bands None The Less, The Day and Eight Fingers Down.