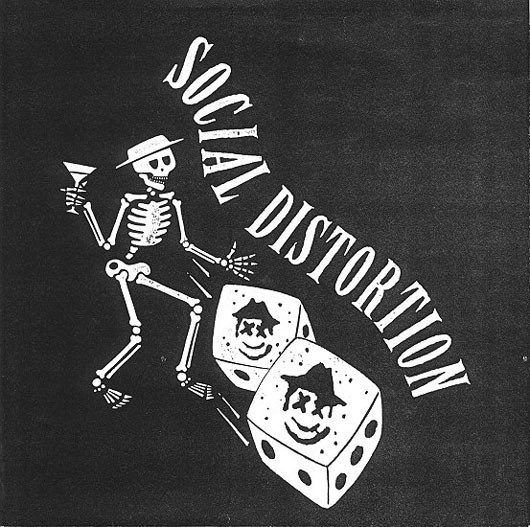 Promotional release to coincide with the band's 1992 US Tour.

Demonstration - Not For Sale

BaOI: In the runouts, the etched VLADO refers to Vlado Meller. (See credits.)