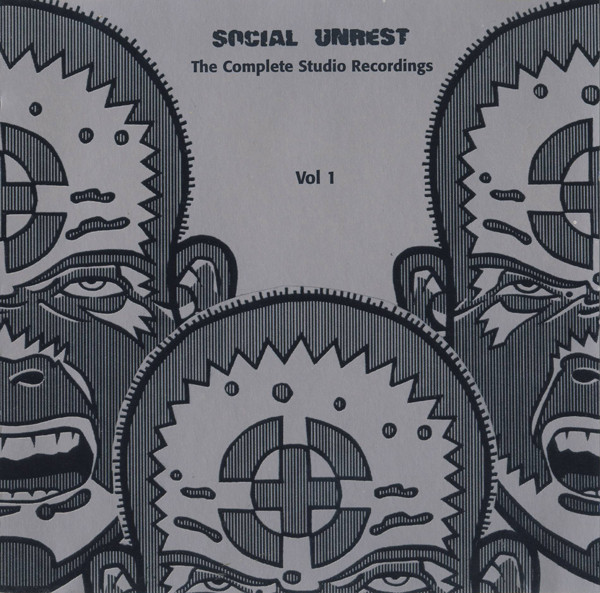 Hardcore/thrash group, from Hayward, California. Formed in 1980. Social Unrest released their first 7" record in 1981 and were quite influential in the development of the Bay Area hardcore scene throughout the 1980s.