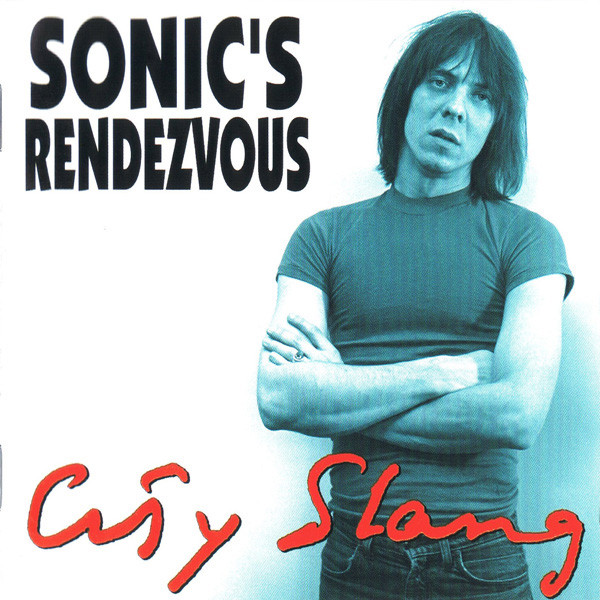 Rock band from Ann Arbor that existed from 1974 to 1980 and has just one single during their lifetime. Also appears as Sonic's Rendez Vous Band and Sonic's Rendezvous. Often referred to as a rock "super group" since some band members formerly played in legendary Detroit rock bands like the MC5, The Stooges and The Rationals.