Music Album: And We Don't Care 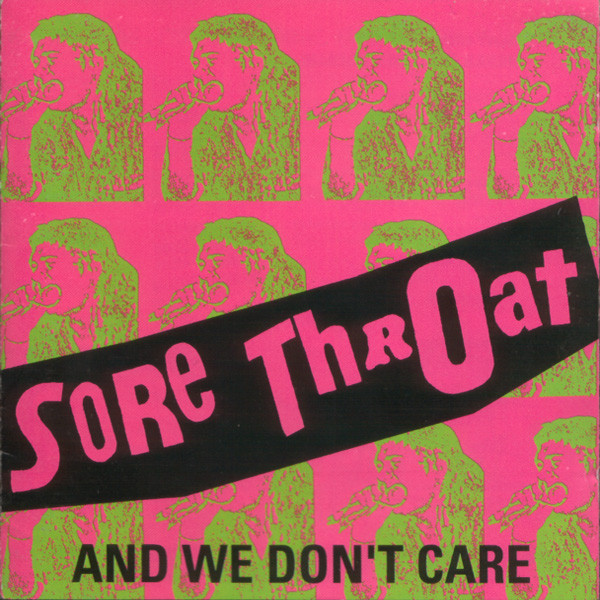 Sore Throat was a crust-punk/grind/noise/hardcore band out of Huddersfield and Birmingham, England, formed in 1987. They are known for being one of the earliest exponents of the grindcore subgenre known as "noisecore".

Due to limitations of audio CDs, there's only 99 physical tracks on the CD.