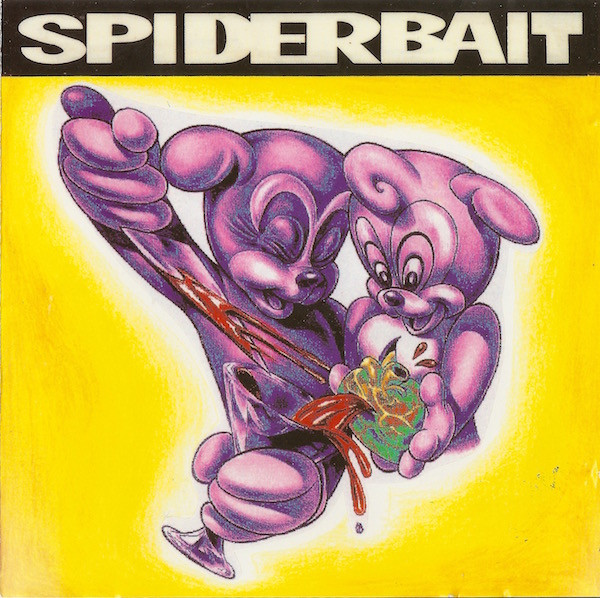 Contains both the ShashavaGlava 10 track album as well as an earlier E.P., P'TangYangKipperBangUh (tracks 11-17) and is labelled thus on rear sleeve. This album was later re-released through a major label, Polygram.

Title listed as "ShashavaGlava" on spine and "ShaShaVaGlava" on back.