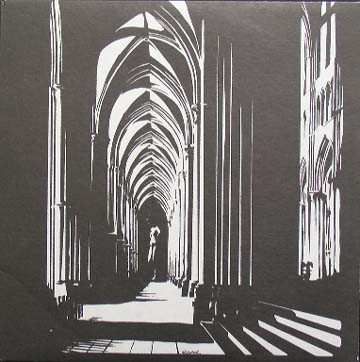 All female political hardcore band from San Francisco, CA (USA) which existed from 1990 to 1995.

Contains a 12-page booklet with lyrics and translations.

The master for the LP was lost, and the LP can not be repressed again unless it is re-mastered. There were 8,000 copies of this LP made. - Ebullition Records website.