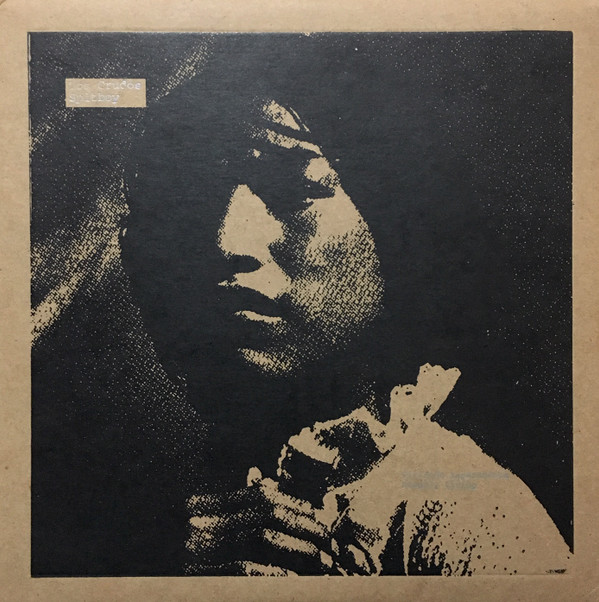 All female political hardcore band from San Francisco, CA (USA) which existed from 1990 to 1995.

The first 6,000 pressed came in a sleeve which was an LP-sized thick cardboard mailing envelope, screen printed/embossed directly with black and silver ink (this).
The following pressings came in a standard LP cover with silver, black, and brown ink printing.

Includes a 16 pages booklet with lyrics and an Ebullition insert.