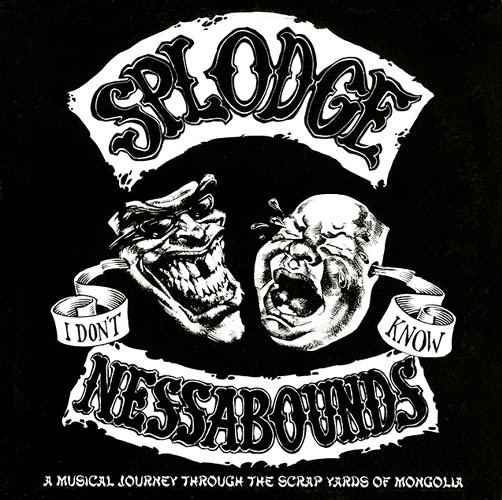 UK Punk rock / Oi group that had their '15 minutes' in 1980, when they reached number 7 in the UK charts with 'Simon Templer / Two Pints Of Larger And A Packet Of Crisps Please'. The follow up a cover version of Rolf Harris's 'Two Little Boys' also made the top thirty reaching number 27.

Recorded at Mandela Studios, South London, in December of 1999. Track 15 listed only on the inside of the album. Track 13 is misspelt Ghenghis Khan throughout the album.