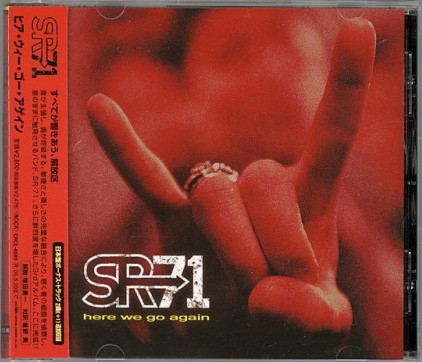 American alternative rock band founded in 1997 in Baltimore, Maryland. Formerly known as as Radiostar and Honor Among Thieves (2).

Tracks 12 and 13 are considered Bonus Tracks, and 13 contains a hidden track at the end.

Packaged in a clear jewel case with a clear disc tray.