Today marks the release of St. Vincent’s new album, MASSEDUCTION. Subscribers of Apple Music and Spotify can stream it in full below.

“Every record I make has an archetype,” explains Clark in a statement. “Strange Mercy was Housewives on Pills. St. Vincent was Near-Future Cult Leader. MASSEDUCTION is different, it’s pretty first person. You can’t fact-check it, but if you want to know about my life, listen to this record.” In a recent interview with New Yorker, Clark discussed the “sex and drugs and sadness” that informed the record.

In support of MASSEDUCATION, Clark will embark on her “Fear the Future Tour” beginning later this month. 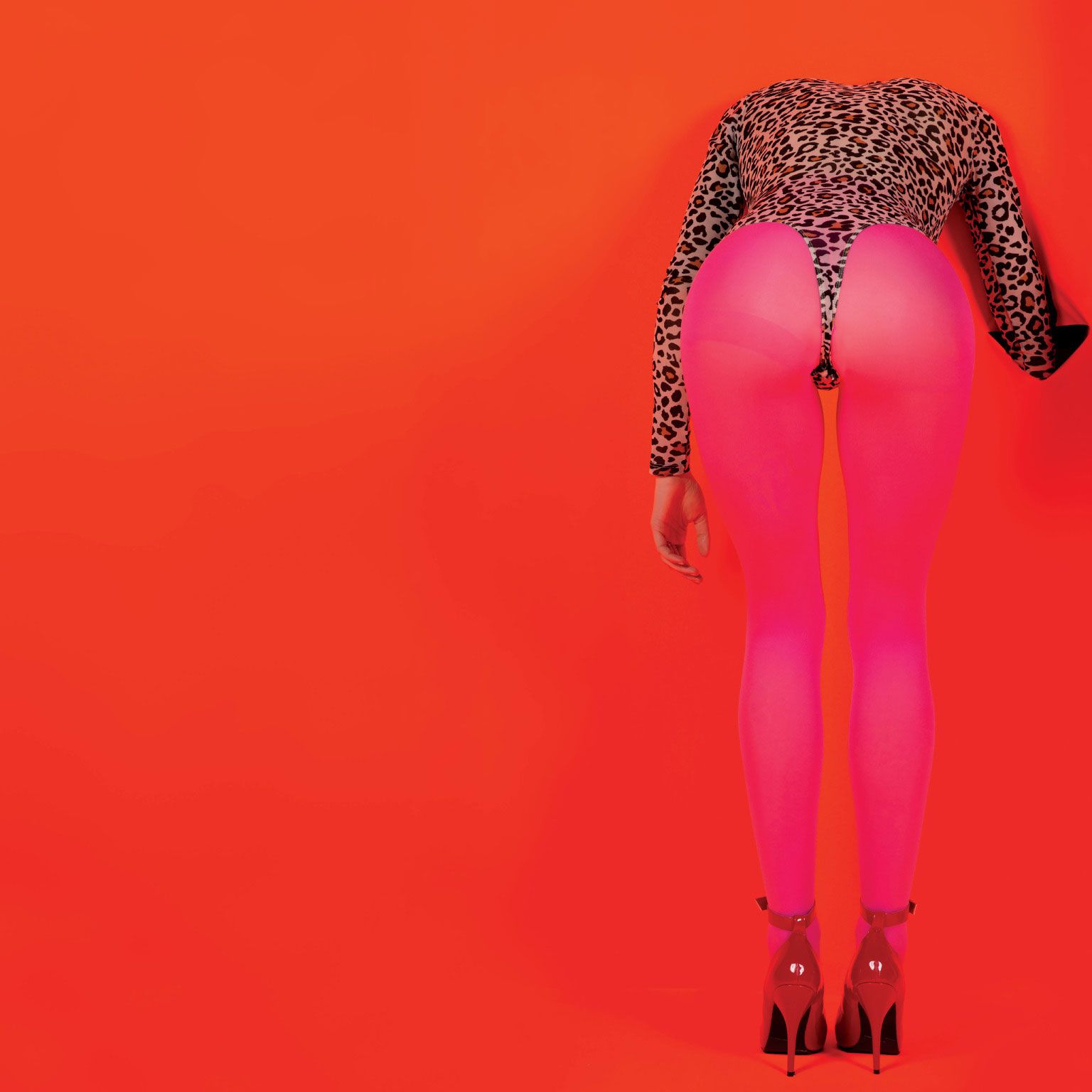 Mount Kimbie’s new video for “Delta” is a heist film in miniature: Watch