Album: John Wayne Was A Nazi 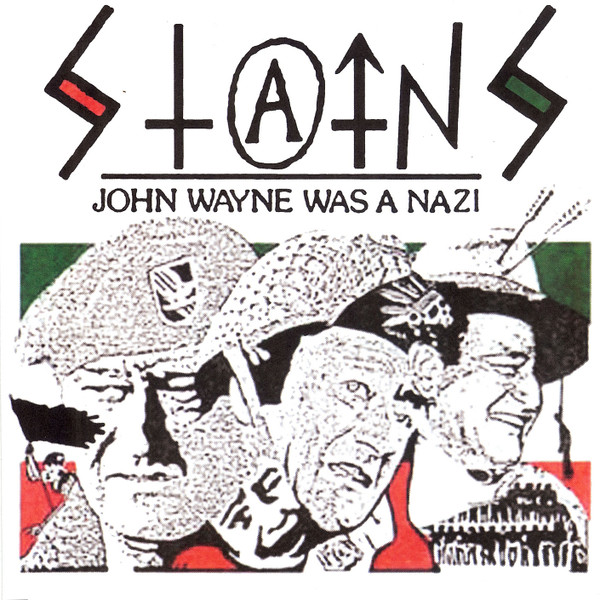 I spoke to Dave Dictor and he confirmed this and that it was a mistake.

The other re-issue on Rabid Dog Records IS the real one with the original versions (despite the mention of MDC/STAINS on the sleeve, ironically!)