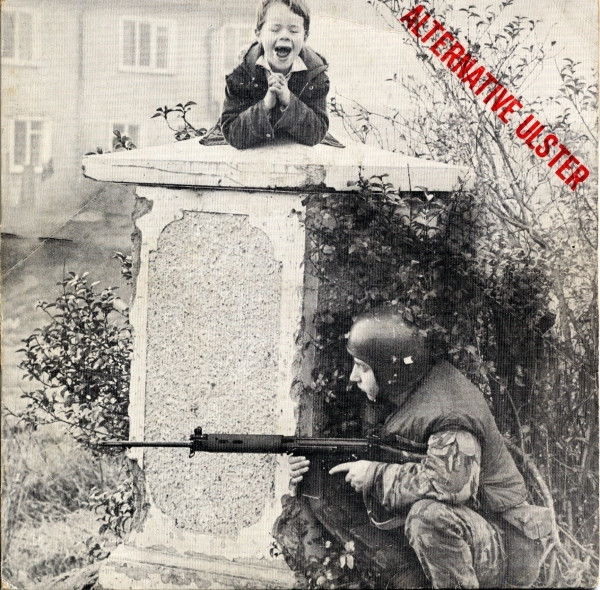 For John Peel who made it possible.