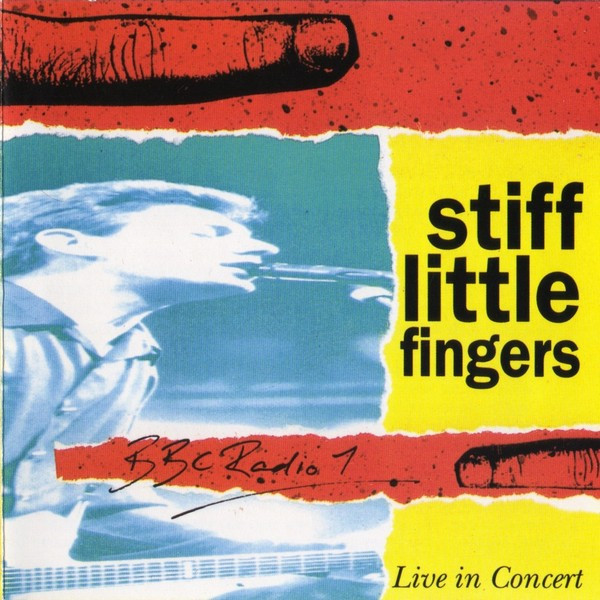 All tracks recorded 8th April, 1981 at the Paris Theatre, London.