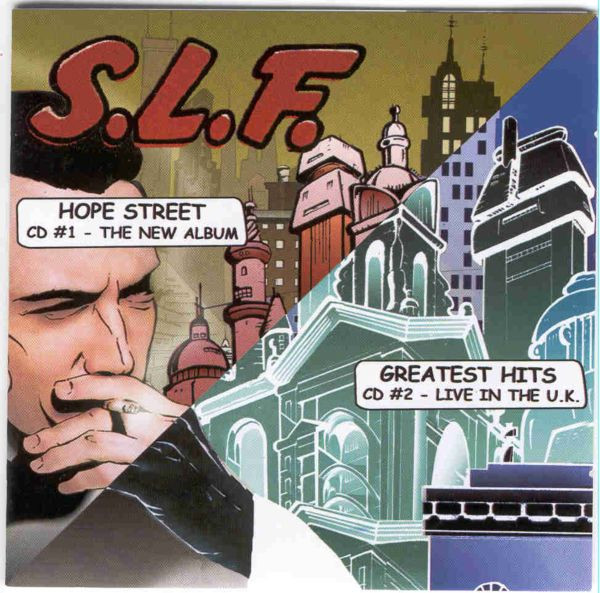 "Straw Dogs" and "Barbed Wire Love" are not included in the main tracklisting. A sticker on the packaging lists them as "special bonus tracks".