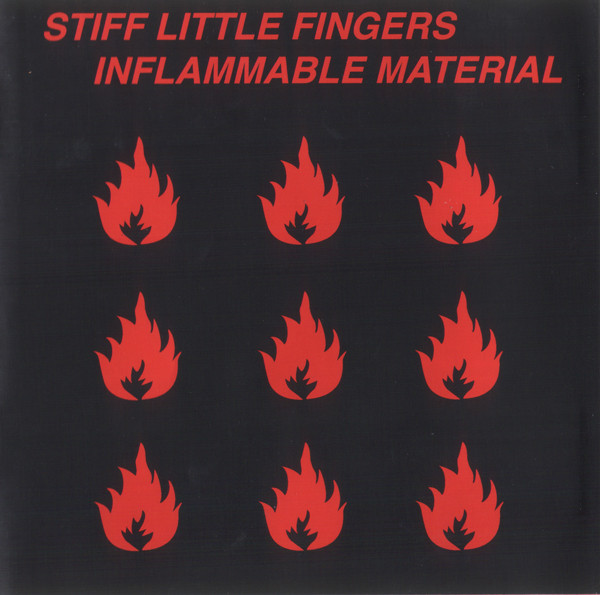 ℗ 2001 The copyright in this compilation is owned by EMI Records Ltd.

℗ 1979 The copyright in this sound recording is owned by Sedge Note Ltd under exclusive licence to EMI Records Ltd. except track 16