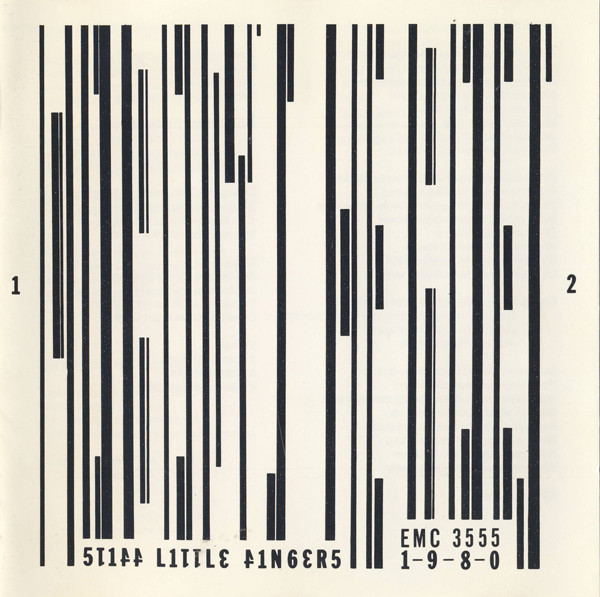 Extra thanks to John Peel. This album was not produced by Nick Lowe.