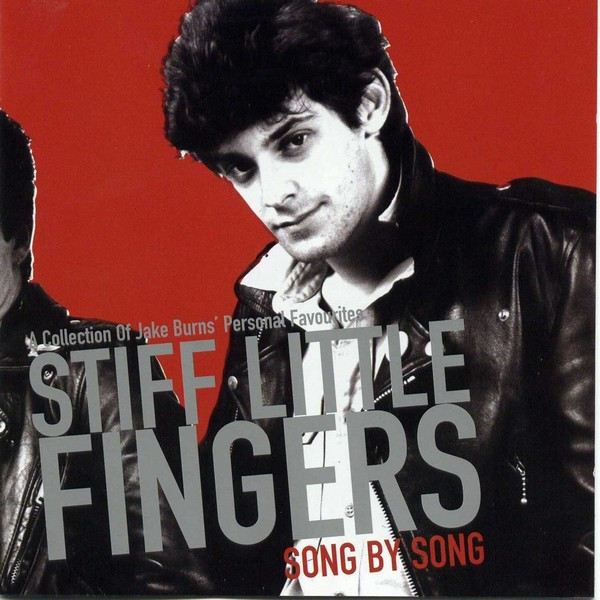 Features a song by song interview with Jake by Alan Parker.

The title of track 7 is misstated on the back cover as 'Roots, Radical, Rockers And Reggae'.