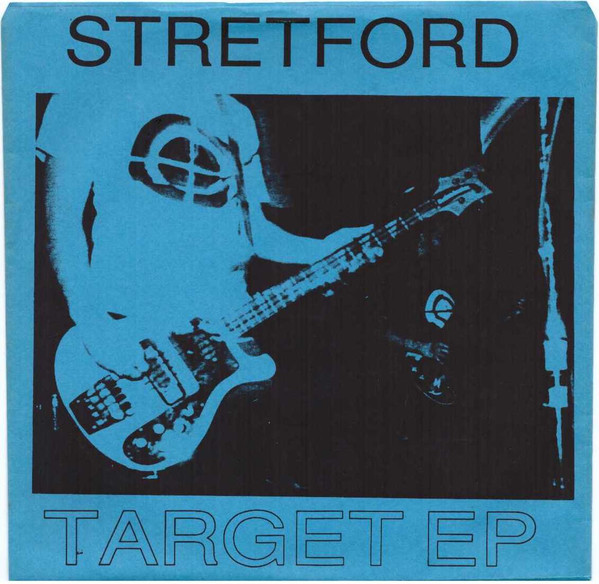 A staple on the Austin, TX underground scene for 10 years between 1990-1999, Stretford played frenetic punk rock/ rock in the vein of classic UK 70's punk (think Buzzcocks, Damned, The Jam). Singer/songwriter/guitarist Carl Normal is originally from England and named this 'Texas band' after his home town, Stretford (near Manchester). The band released three full length albums and seven 7" vinyl offerings. The band began as a power trio and at its largest was an 8-piece band, including a 4-piece horn section.

"The second single from Stretford is 'Zerox Love' out in Spring ’93 on Rise Records."