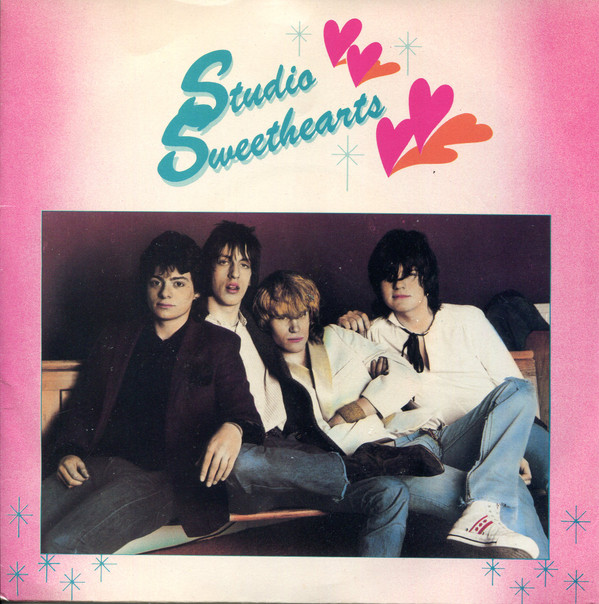 Slaughter & The Dogs broke up in May 1978 due to a lack of success, leaving just Mike Rossi and Zip Bates. The two recruited Phil Rowland, ex-member of Eater, and a young guitarist Billy Duffy (ex-Nosebleeds and later to figure in The Cult) they formed Studio Sweethearts and released the single I Believe /It Isn't Me (DJM Records 1979). Oddly, the single was incorrectly credited to Slaughter & The Dogs on the German release.

However the single was unsuccessful and venues were unprepared to book a band with no history or success, but prepared to book Slaughter & The Dogs (Studio Sweethearts played only one gig), the Sweethearts ended and announced in the music press on July 26th 1979 that Slaughter was reformed with Phil Rowland on drums and Wayne Barrett back on vocals.