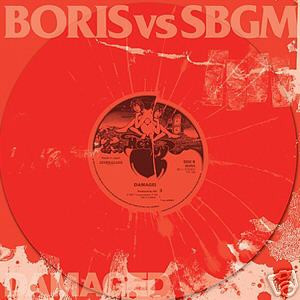 A punk band from Shizuoka, Japan.

Vinyl side recorded and mixed 2007. Mastered at Peace Music.

All songs on the DVD are indexed onto one track.