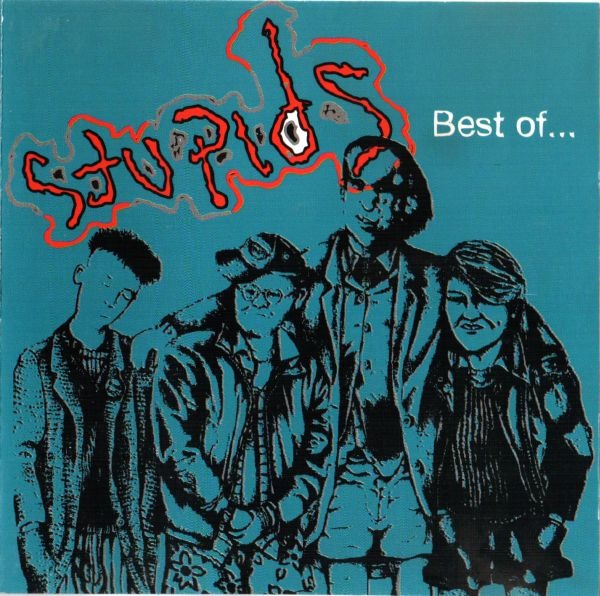 The band name is written on the spines as: The Stupids

All tracks published by F Up Geek Music except: 2, 6, 15 Copyright Control.