Label: Children Of The Revolution Records 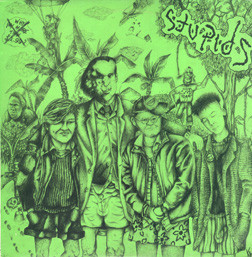