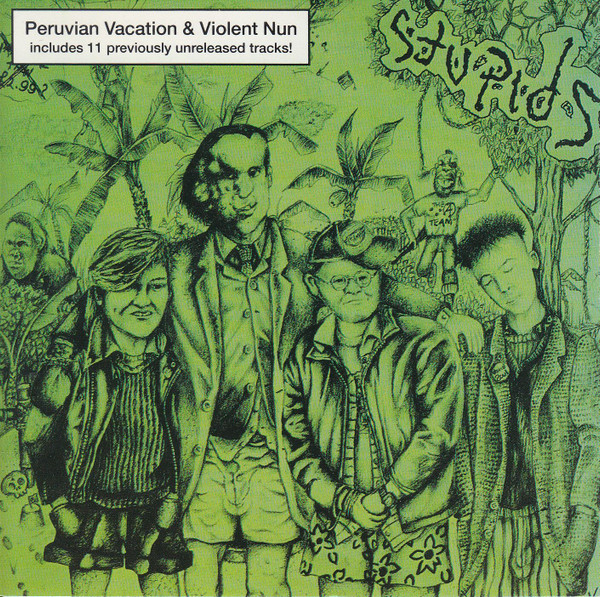 All tracks published by F Up Geek Music except 22; Zomba Music Publ. Ltd., and 26; Copyright Control