Music Album: From The Cradle To The Grave 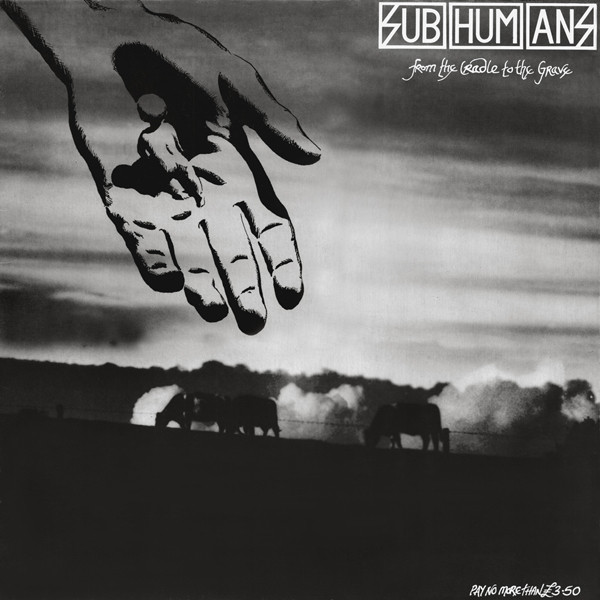 Some with a Bluurg Records and Tapes mailorder insert.

This pressing does not say "Made In France" anywhere.