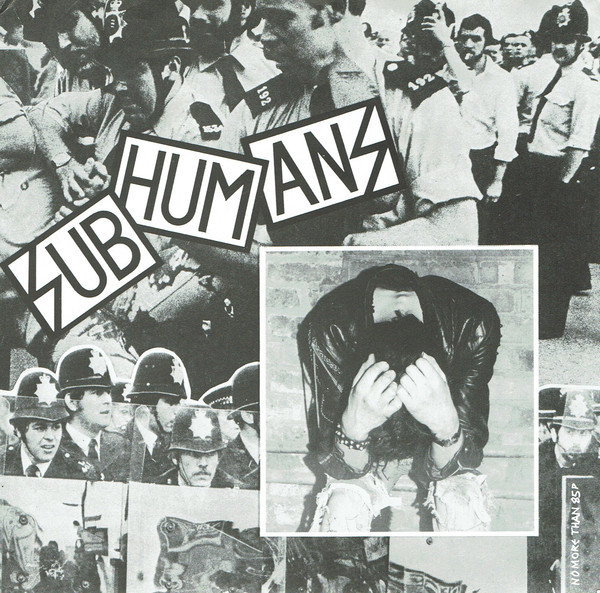 There is a very slight difference in tone and the border of the artwork on this version and the matte cover version, but the vinyl is exactly the same.