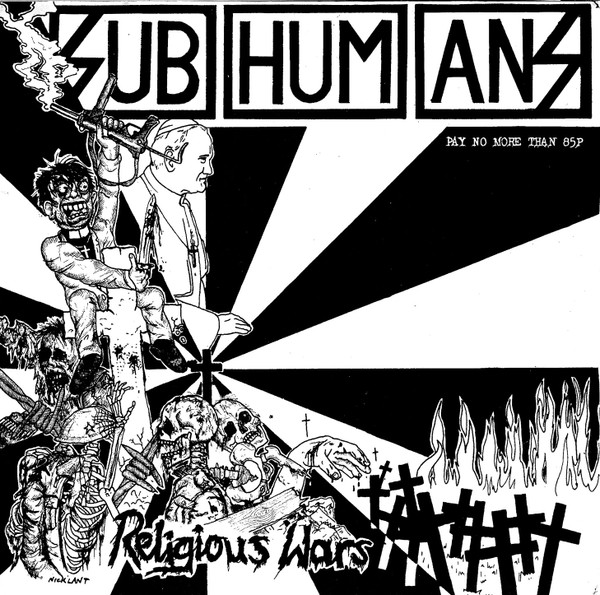 Released in a foldout sleeve with lyrics printed inside.