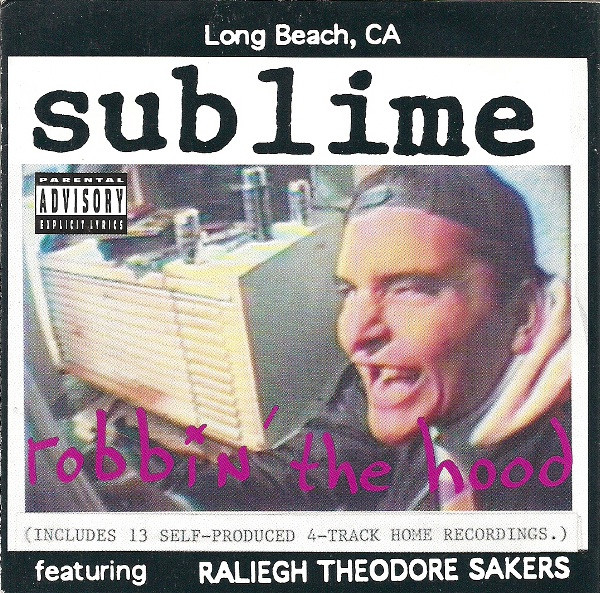 Track 22.4 is edit taken from both Sublime & Jah Won't Pay The Bills