Album: The Best Of Sublime 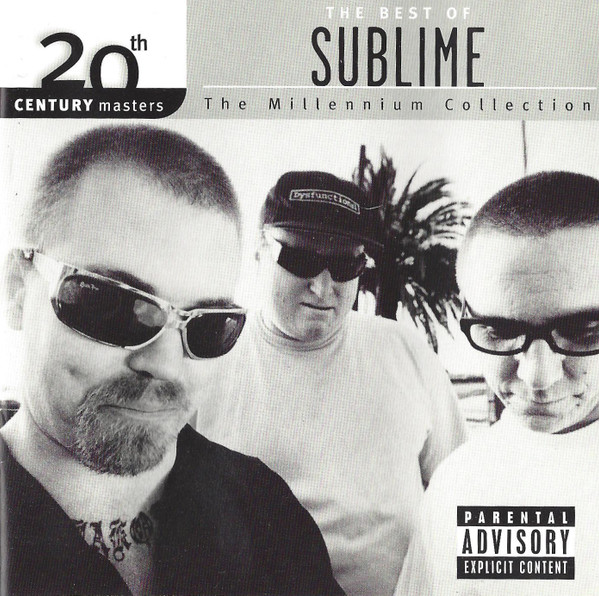 Tracks 4 to 5 taken from the album "Robbin' The Hood".