Album: What I Got 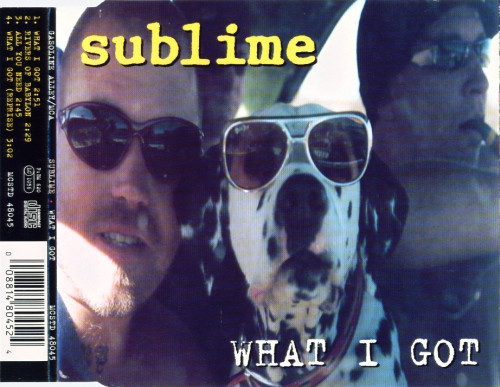