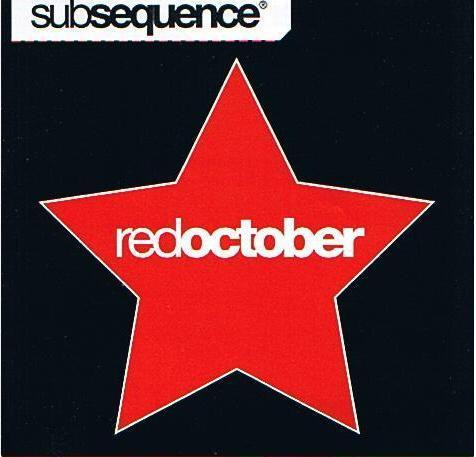 Subsequence were a rap-rock band from Barry, South Wales. During 2003 they recorded a 3-track CD 'Red October' at Frontline Studios and sold just over 100 copies. Subsequence played nine shows including a support slot with White Rabbit who went on to become The Automatic. They were a political band with lyrics covering issues such as the division of the Korean peninsula.

Sold At Live Shows Around Wales.