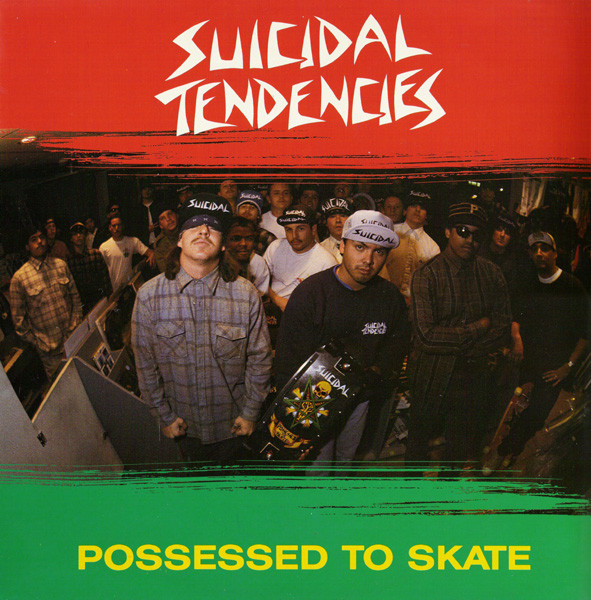 Throughout Suicidal's career, Muir has fronted a number of side-projects like Los Cycos, No Mercy (3), Infectious Grooves, and his own solo act, suicidal_tendencies_possessed_to_skate.zip

Taken From The Album Join The Army V2424