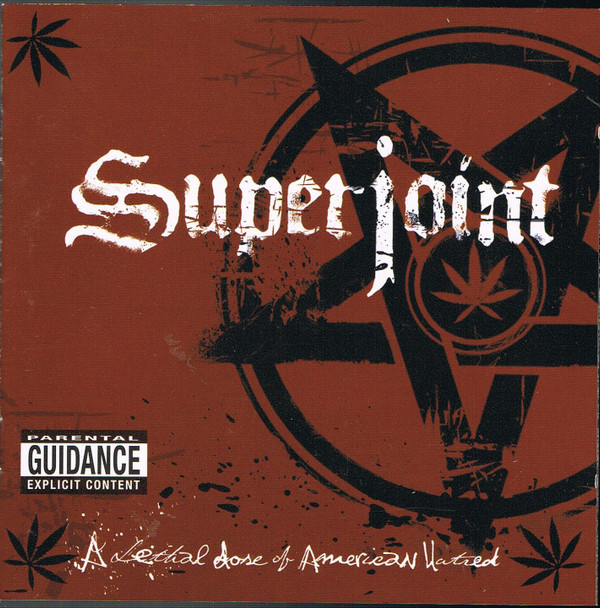 Superjoint Ritual is a New Orleans metal band formed by Phil Anselmo, Joe Fazzio, and Jimmy Bower in the early 1990s, later to be joined by Hank Williams III, and Kevin Bond. Their style can be considered a mix of Pantera's style of groove metal and hardcore punk. A small trace of black metal can be heard too. Bands like Venom, Slayer, Celtic Frost, Voivod, and Darkthrone have been noted as influences also. The name Superjoint Ritual comes from a lyric in the Darkthrone song, "The Pagan Winter." According to Bower, Anselmo wrote 70-80% of the group's music.

Despite their early '90s establishment, it wasn't until a decade later, after the folding of Pantera, that the group recorded any albums. It was then that Superjoint Ritual garnered significant TV exposure on programs such as MTV2's Headbangers Ball and Fuse TV's Uranium.

However, the group's time in the spotlight would prove short lived. A dispute between Anselmo and Fazzio led to the band's eventual split in early 2005, which was confirmed by both Hank Williams III and Jimmy Bower.

in 2014, it was confirmed that Superjoint Ritual would play together again. Superjoint's return album will be released in November 2016.