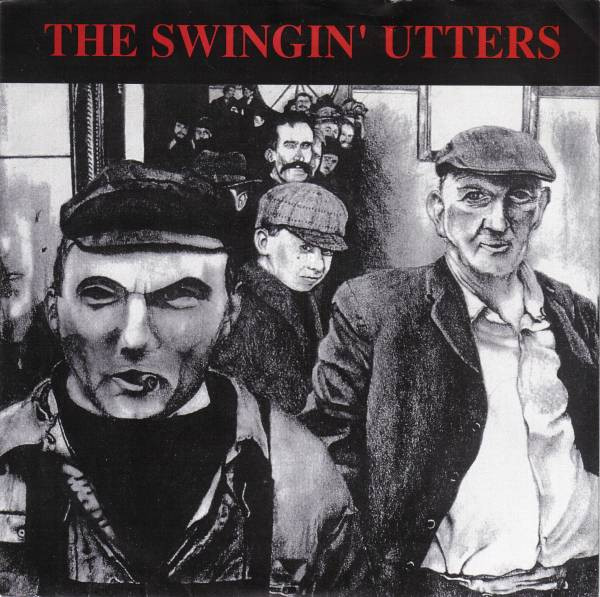 Darius Koski joined on guitar & vocals in 1990; McKenna then departed, Joel Dison joined and the group began writing originals, releasing the "Gives You Strength" 7" and "Scared" 10". Dison left in '92 and was replaced by Max Huber.

A number of singles, EPs and the group's first LP, "The Streets of San Francisco" (all of which saw Koski becoming the band's dominant songwriter) followed, prompting the group to sign to longtime label Fat Wreck Chords.

Wickersham left before the recording of 1998's "Five Lessons Learned" and Spike Slawson was later announced as the group's new bass player. Huber departed during the 2002 recording of "Dead Flowers, Bottles, Bluegrass and Bones," and, following a string of touring guitarists, was replaced on a permanent basis by ex-One Man Army and Dead To Me member Jack Dalrymple. In 2012, Spike Slawson left the group, to be replaced by Miles Peck of The Sore Thumbs.

Band members are active in a number of side projects, including Filthy Thieving Bastards, The Druglords Of The Avenues, toyGuitar, One Man Army, and The Sore Thumbs.

Side A lists artist as "Johnny Peebucks and the Swingin' Utters".